A COLLECTION OF THE MOST BEAUTIFUL DOOR HANDLES...AND MORE 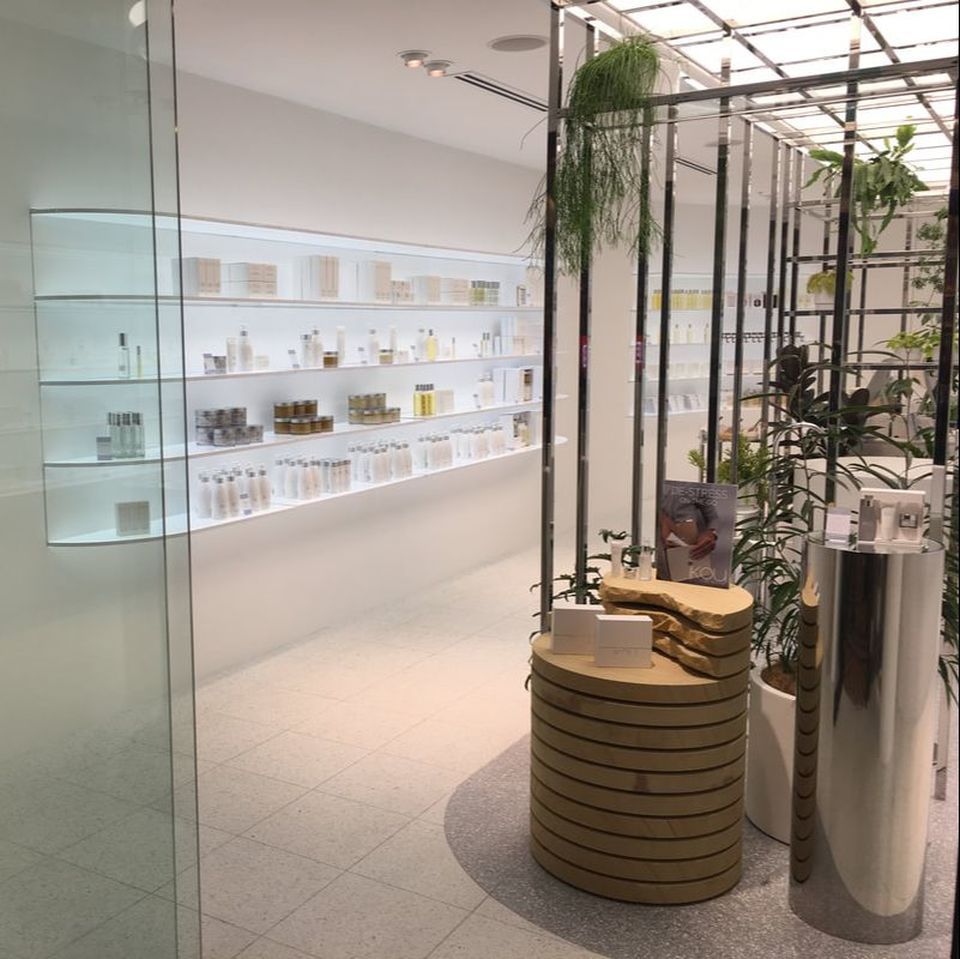 The Retail Design Institute, based in NewYork City, named iKOU, a specialty skincare retailer located in Sydney’s historic Queen Victoria Building, its 2017 Store of the Year. The honor was announced May 23rd at the Institute’s 47th Awards Gala & Fundraiser in New York City.
Designed by Pinto Tuncer, Collingwood, Victoria, Australia, iKOU is a holistic, ethically sourced, luxury skincare brand. The Pinto Tuncer design team sought to translate iKOU’s philosophy — “encouraging mindful and relaxing moments inspired by nature” – into a clinical-yet-inviting haven. Clearly zoned through planning and materiality, iKOU’s two distinct-but-intertwined zones define the customer experience.
The store was selected from among 115 projects entered in the Institute’s annual design competition. It further competed against nearly three-dozen fellow finalists before emerging as the 2017 Store of the Year.
“iKOU is the quintessential example of excellence in design at the intersection of the dominant trends in retail today,” commented one judge. ”The store perfectly reflects the wellness brand that it represents: using local materials and live plants balanced with crisp modernism, strategic, well-edited merchandising, technology that supports rather than dominates, and on-point lighting design echoing the natural, sustainable design concept — all adding up to a space that surprises and delights.”
Said Creative Director Ilker Tuncer, “As we watched all of the winning projects (projected onscreen at the event) we were amazed by the quality. We were convinced that any one of the them could be named store of the year.” Added Architect Gerard Pinto, “We were deeply honored to receive this important recognition from the only organization devoted to retail design and retail designers.”

PIXALUX structural lighting panels have been used extensively in the design of the store. Our Melbourne based licencee PMA worked closely with Pinto Tuncer and the shopfitter to achieve this stunning result. Congratulations to all involved!

See photo above by Jean-Marie LIERE
WHAT IS PIXALUX AND WHAT CAN YOU DO WITH IT
Pixalux is a revolutionary structural lighting panel which can be used in a variety of applications which including illuminated shelving, lighting tiles, logos, museum displays, POS just to name a few. Designed and manufactured in Australia.
We are very proud and honoured to have been appointed to promote this product and we are now ready to show you samples and help you specify this product on your projects.
Recent projects include the roll-out of Priceline stores, The Museum Of Applied Arts And Sciences (then known as The Powerhouse Museum), The Jewish Museum, Ikou cosmetics flagship store at the QVB and many more... 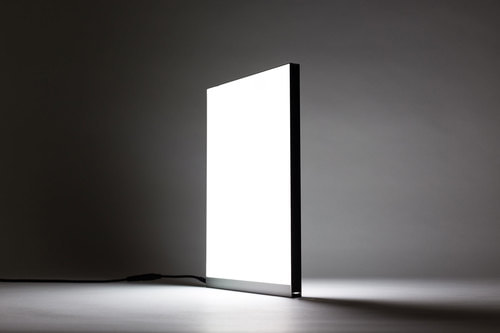 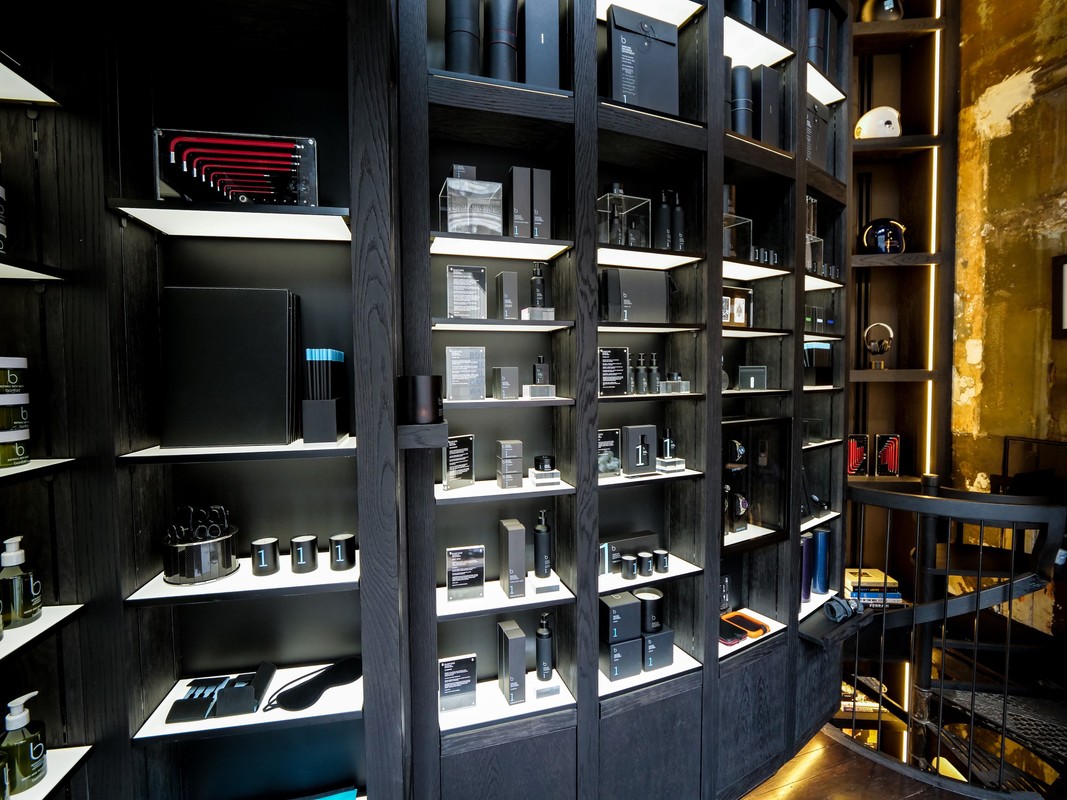 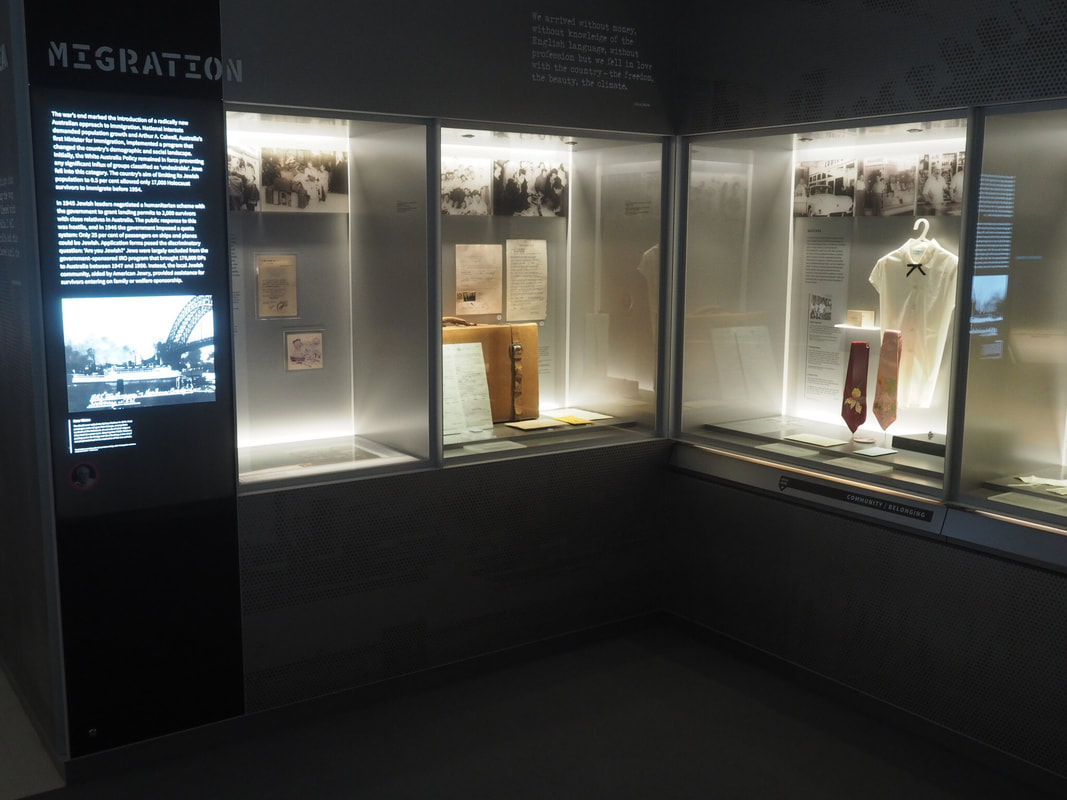